Hey playas, time for the first player feature of the summer - introducing JP and Vince of Morty's Magenta. Although it's only been a month, these two have made their mark on MLSB. They've definitely made up for lost time, seeing as they didn't get their shit together for last summers league. 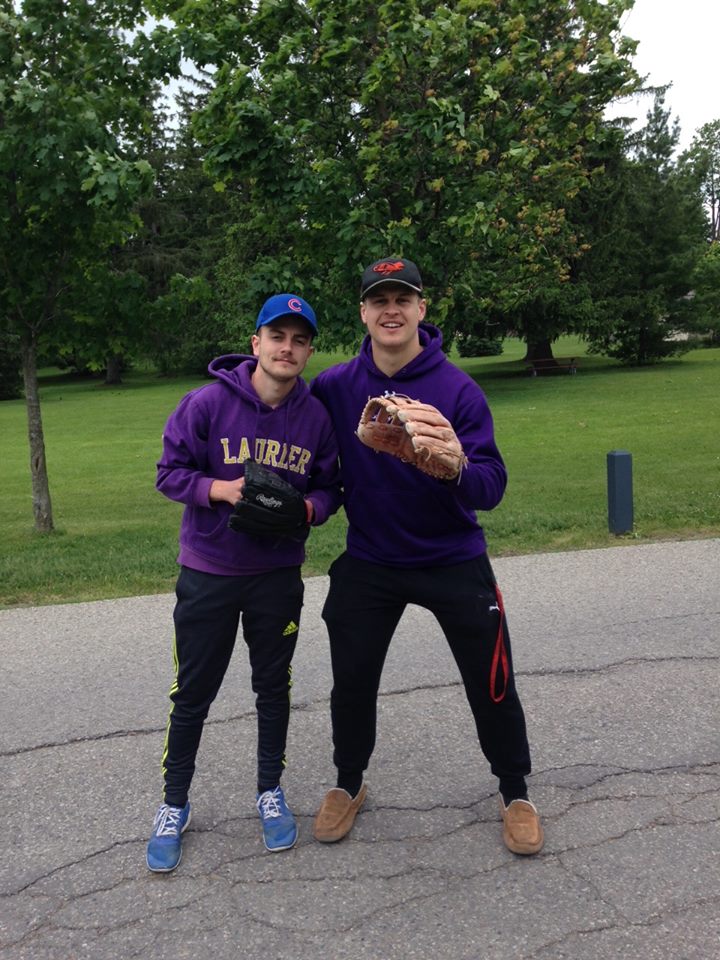 JP has been chosen to be featured for his heroic performance during baseball one Wednesday night. JP managed to skillfully steal home, a rarity in the WNL, bringing his team to victory. Although this did not get him on the Sleeman Sluggers list, this great feat will be talked about for many summers to come. 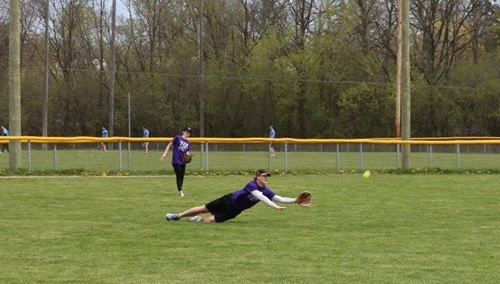 Vince has become notorious for his skills in the outfield. He has been to known to rob many young men from potential home runs, and even sending some of them home in tears. Pictured above is one of the many, graceful diving catches made by Vince. Rumour has it that he did not actually make that catch, however his dedication to the "diving-only catches" lifestyle is greatly admired.

If you see these two around, don'’'t be afraid to fill up their drink, and show them some MLSB fun before they have to graduate! 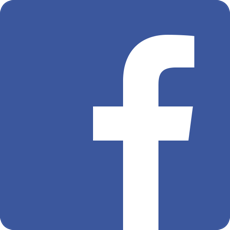 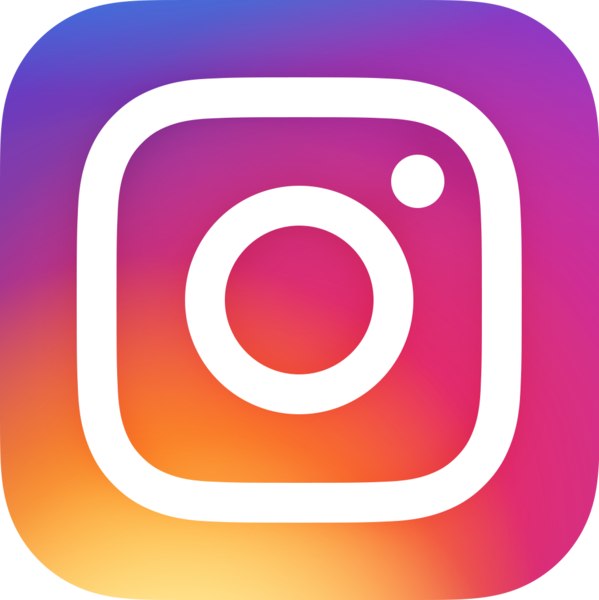